A-Listers Flocking to Spas for This Bird Poop Facial 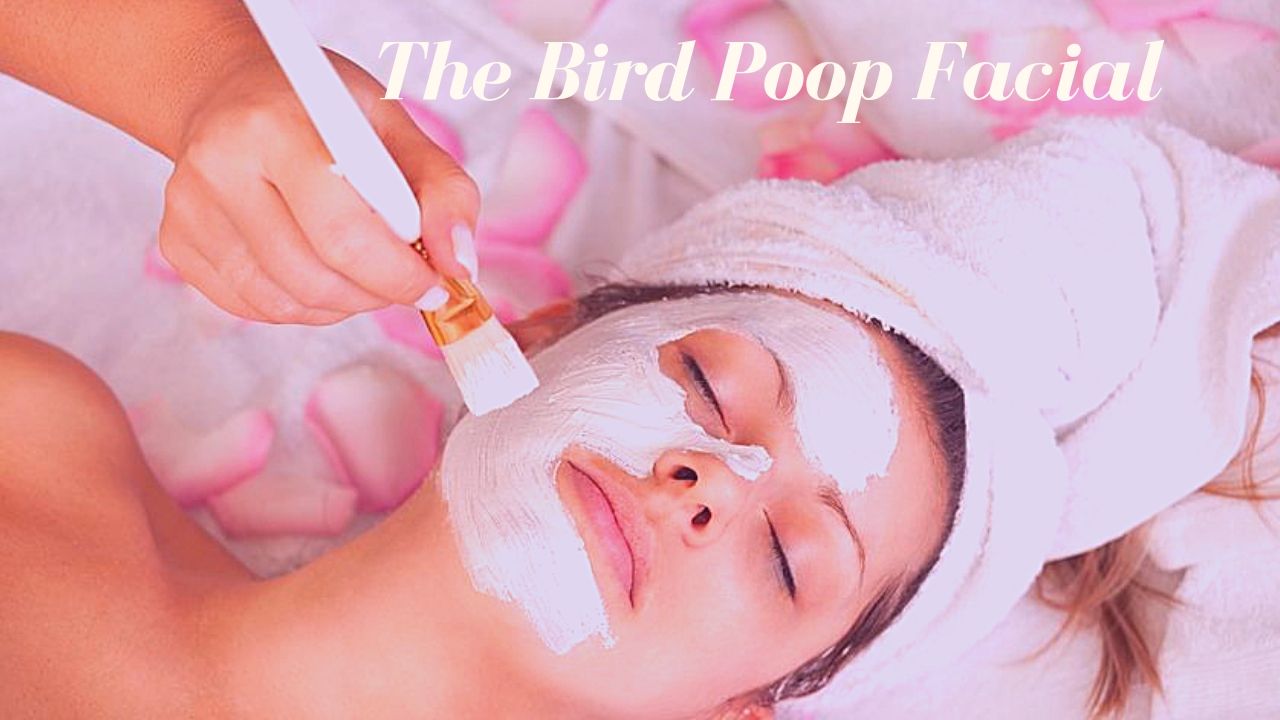 May 7, 2019Beauty Trend by kunugiseoLeave a Comment on A-Listers Flocking to Spas for This Bird Poop Facial

They say beauty is pain – but in this case? Beauty is poop.

Bizarre beauty trends certainly aren’t a new thing (especially in Japan) but this one’s not for the squeamish. While most beauty enthusiasts aren’t too enthused with the thought of slathering bird poop all over their faces, there’s a reason why Hollywood A-listers are paying for it: The results are worth it! Keep reading to find out the story behind this Japanese beauty secret and whether or not it’s worth the money to pamper yourself with poop.

But here’s the real question: How did bird excrement go from the bottom of  a bird cage to a spa treatment that costs $180 for a 60-minute session at NYC’s Shizuka New York Day Spa?

In fact, the “geisha facial” or “nightingale facial” has a long history in Japan. The idea of incorporating bird poop into the beauty regimen originated with geishas and kabuki actors who used nightingale droppings to wash off the heavy, lead-based makeup they wore. Aside from being a great makeup remover, they noticed the droppings actually helped to heal their skin and to brighten up their complexion.

While these traditional Japanese entertainers have since ditched the lead-based makeup (phew!), the  facial treatment has stuck around. Today, you can receive the geisha facial from a number of high-end spas, and the process generally involves mixing the fine powder or uguisu no fun (“no fun” actually means “poop of the”) with rice bran to form a paste. If at-home facials are more of your style, you can buy it online at Bird Poop Facial or Uguisu Shop.

The Beautifying Benefits of Bird Poop

Japanese culture is serious about its beauty products, so try not to be too squeamish. The good news is the bird poop is sanitized through exposure to ultraviolet light. Once sanitized, it’s dried out then milled into a fine powder.

Nightingale droppings are rich in guanine and urea, which both play a major role in the impressive brightening and anti-aging effects of this procedure.

What’s special about these droppings is that the guanine it contains is usually undigested and in good form, because of the short length of the bird’s intestine. Nightingale droppings contain a high concentration of guanine, which is responsible for this treatment’s iridescent effects on the skin. Besides its intense illuminating effects, guanine also brightens up the complexion and helps to clear blemishes.

Urea (naturally found in urine) is widely used as an ingredient in skin care products, because it is known to help the skin retain moisture. With a pretty solid reputation for its hydrating and moisture-locking properties, urea is an important ingredient for products used to treat dry skin or skin conditions like  eczema and psoriasis.

Urea is an effective anti-aging ingredient because adequate hydration keeps the skin soft and supple. Along with helping to prevent wrinkles and reduce other visible signs of aging, it also serves as a vehicle for other ingredients to better penetrate the skin.

Who’s on the long list of celebs that are flocking to NYC’s spa to receive this unusual treatment? From Victoria and David Beckham (one of the most influential power couples out there) to Tom Cruise, Harry Styles, and even supermodel Karolina Kurkova — there’s no reason for us to second-guess the efficacy of nightingale droppings on our skin!

And before we forget, it’s also been featured on Oprah.

So is it worth all the hype? Absolutely. According to Marie Claire, Victoria Beckham, who struggled with acne during her teenage years, became a fan of this facial treatment after learning about it during a visit to Japan. It’s reported that her husband David also indulges in the mask before heading to bed. Back in 2014, singer Harry Styles was reported to have signed up for an intensive round of this particular spa treatment to clear his skin up before going on tour with One Direction.

While this unusual spa treatment is pretty unappealing for most of us, it says a lot that some of the biggest names in Hollywood are willing to have nightingale droppings smeared all over their faces — the stuff works! 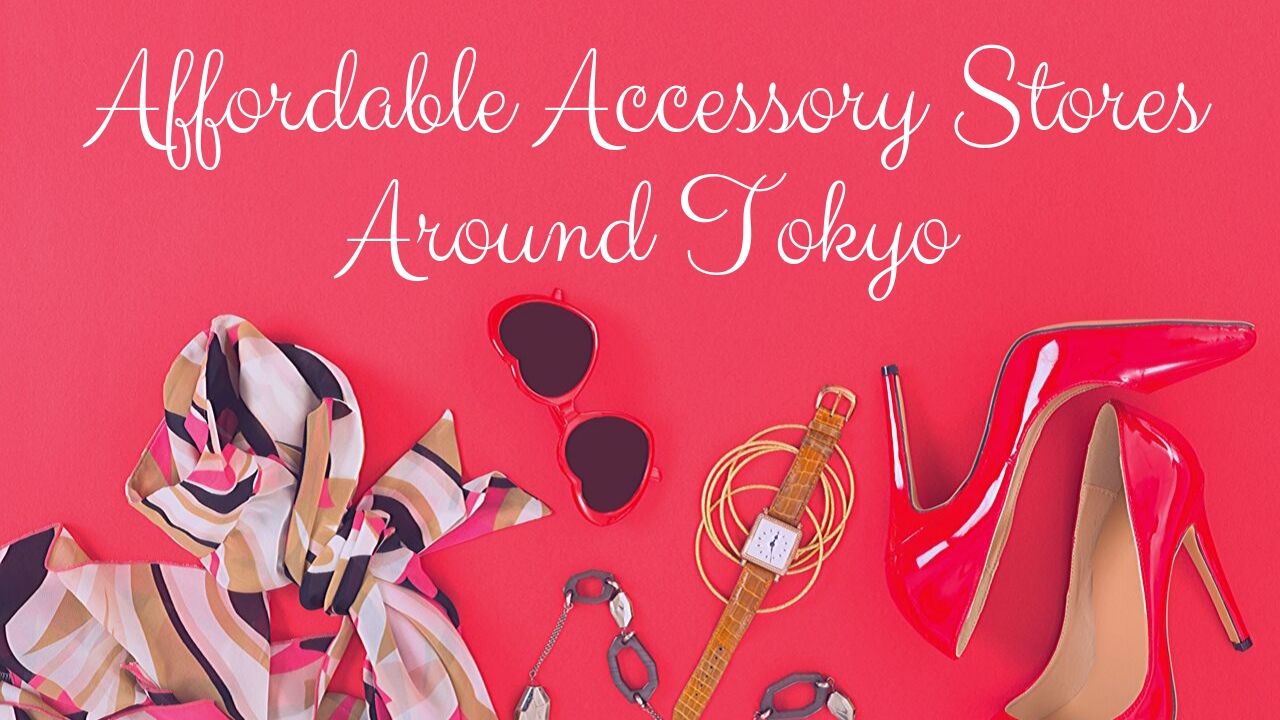 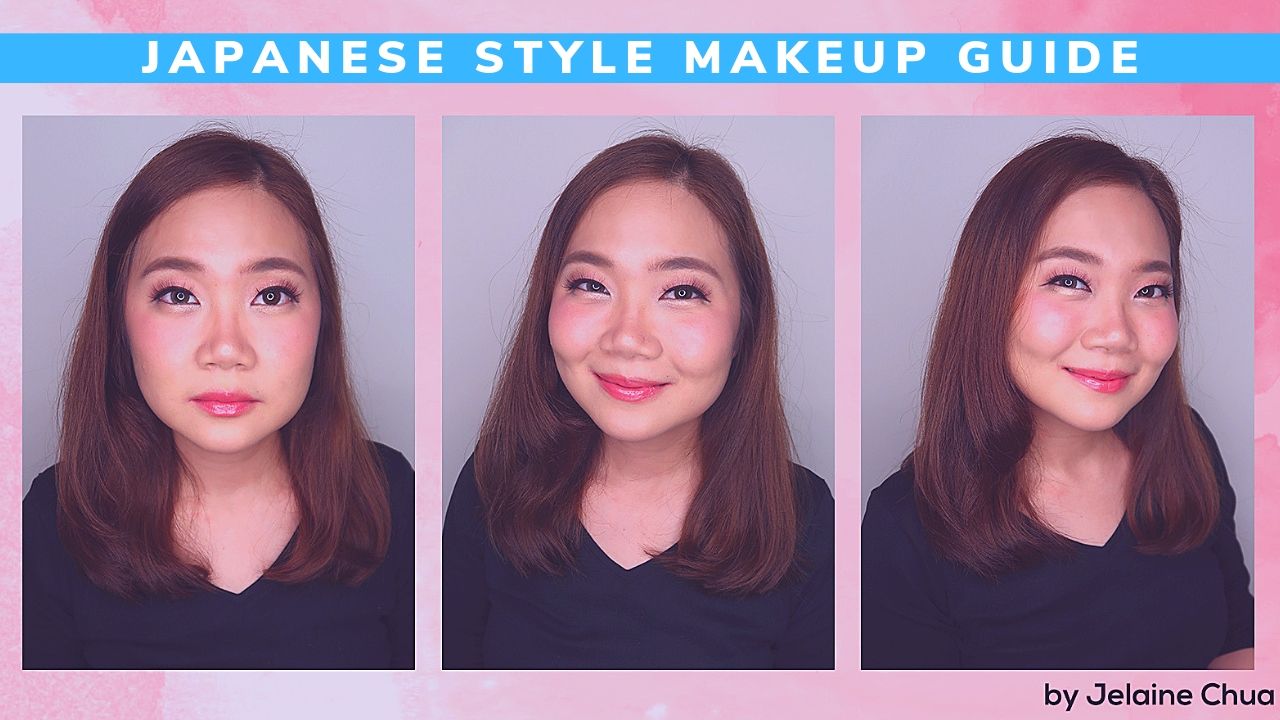 A typical Japanese everyday makeup look puts emphasis on looking young, which in Japan is normally defined as kawaii かわいい or cute. 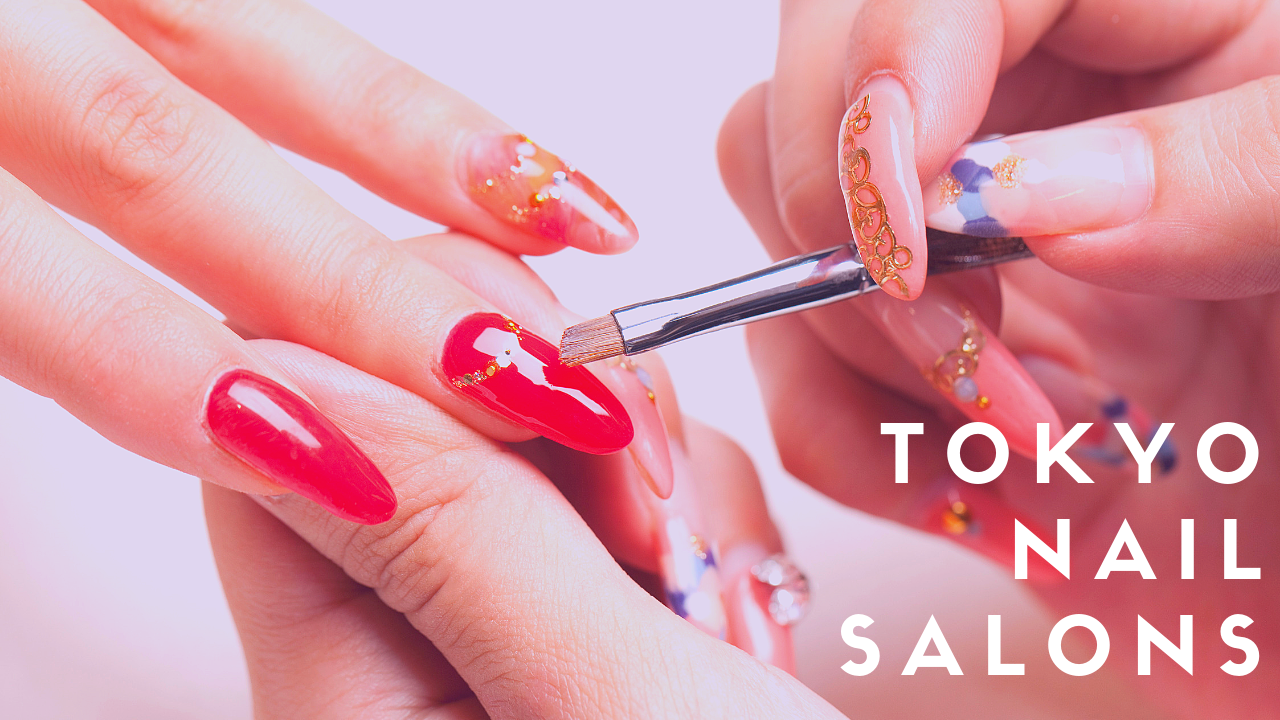 Japanese Gel Nails are renowned for the many beautiful and intricate hand-drawn designs, and the outstanding techniques of the Japanese nail artists.